MIRRORS on the CEILING 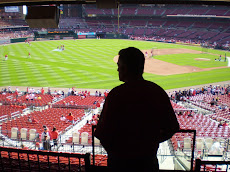 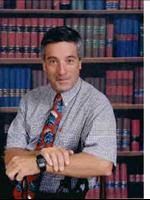